Where did coffee originate?  If you said Colombia…WRONG!  Africa has had a strong influence on what we drink. Many coffee experts believe coffee originated in East Africa in about the 14th century.  Then Coffee drinking expanded to North Africa during the 16th century.  During that period Europeans arrived in North and East Africa. They experienced the local coffee houses, and subsequently expanded the coffee trade throughout the Western world. So, the next time you see Ethiopian coffee beans… #AfricanDiaspora #EthiopianCoffee

Read about other foods of African origin https://ngrmagintl.com/black-eyed-peas-hoppin-john-african-connection-to-american-food/ 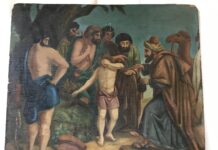 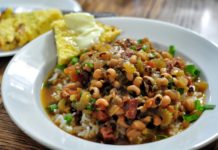